I used to live in the city. Now I live in the suburbs. I miss the unexpected in the city. Last fall I dropped a friend off at her house in the city. I headed for home. It was late. It was a cold rainy night. I was headed eastbound on Michigan Street towards my home in the suburbs. I called my husband, Dan, to let him know I was on my way. Just then, I passed a woman, walking in the westbound lane. She was walking in the lane! I told Dan “I’ve got to go now. I have to turn around and go get her!” I turned around in the nearest intersection. I approached her slowly from the rear. I didn’t want to surprise her. As I said, she was walking in the lane, not at all alongside the road. I could not live with myself if I awoke the next day to headlines about a woman who had been killed by walking down the middle of Michigan Street, As I approached her cautiously, a car blared it’s horn at me and passed me on the right. Oh no! She was going to be hit and I would be the cause! At the last moment the car swerved and missed her. I pulled alongside her and rolled down my window.”Would you like a ride?” She did. She crawled inside the front seat of my car. She had a cane. As we headed back towards town I started asking her questions. “What’s your name?” “Rosa” “Where are you going?” I couldn’t quite understand her answer. Similarly I did not quite understand her explanation of why she was walking down the road late at night. She told me that she was Russian and had lived her in the states for about twenty years. The mere fact that she was walking alone late at night in the middle of the traffic lane led me to believe there was something wrong. My mind was racing. What should I do? Should I drive her to the police station? Did she escape from an institution? I think that she surely had some dementia going on to some degree. She could not tell me her address but she did direct me to her apartment. I asked her, “Do you have any family here?” “No.” I explained to her that I had taken Russian when I was in college. “Why?” she asked. I wasn’t very honest with her but I told her that I found it very interesting and challenging. I pulled in to Rosa’s apartment parking lot. She asked me to come up to her apartment for tea. I know that I should have. I know that culturally, it was her way of thanking me. It was late and the American in me didn’t want to. So, I said, “thank you but I have to get going home. My husband is expecting me.” So, she said in her thickly accented English, “I want to thank you. Here, take this.” She dug into the pocket hidden in the folds of her Babushka dress and pulled out a gallon sized Ziploc bag. She pulled out a bottle of beer and a meat and pastry pie. She pulled off half of the pie and handed it to me. It was still warm and greasy and I could smell the spices. “Oh thank you so much!” I said. I watched her get out of my car. And, as I used to do with my babysitters, I stayed in the lot shining my lights on the entrance until I was sure she had opened the front door and safely walked inside. As I drove away, I rolled down my window and tossed the potion of meat pie she shared  with me. I didn’t want to tell her “no thank you.” I didn’t want to be rude. I am vegetarian. I did appreciate her gesture. Since that night I have wondered. Should I have done more for Rosa? Should I have gone up for tea? Should I have checked in on her the next day? Should I have tried to connect her with some community services? This is one regret I have. I did not really want to risk anything. I feel bad about that. Rosa has really had an impact on my thoughts and on my life. I wish her well. 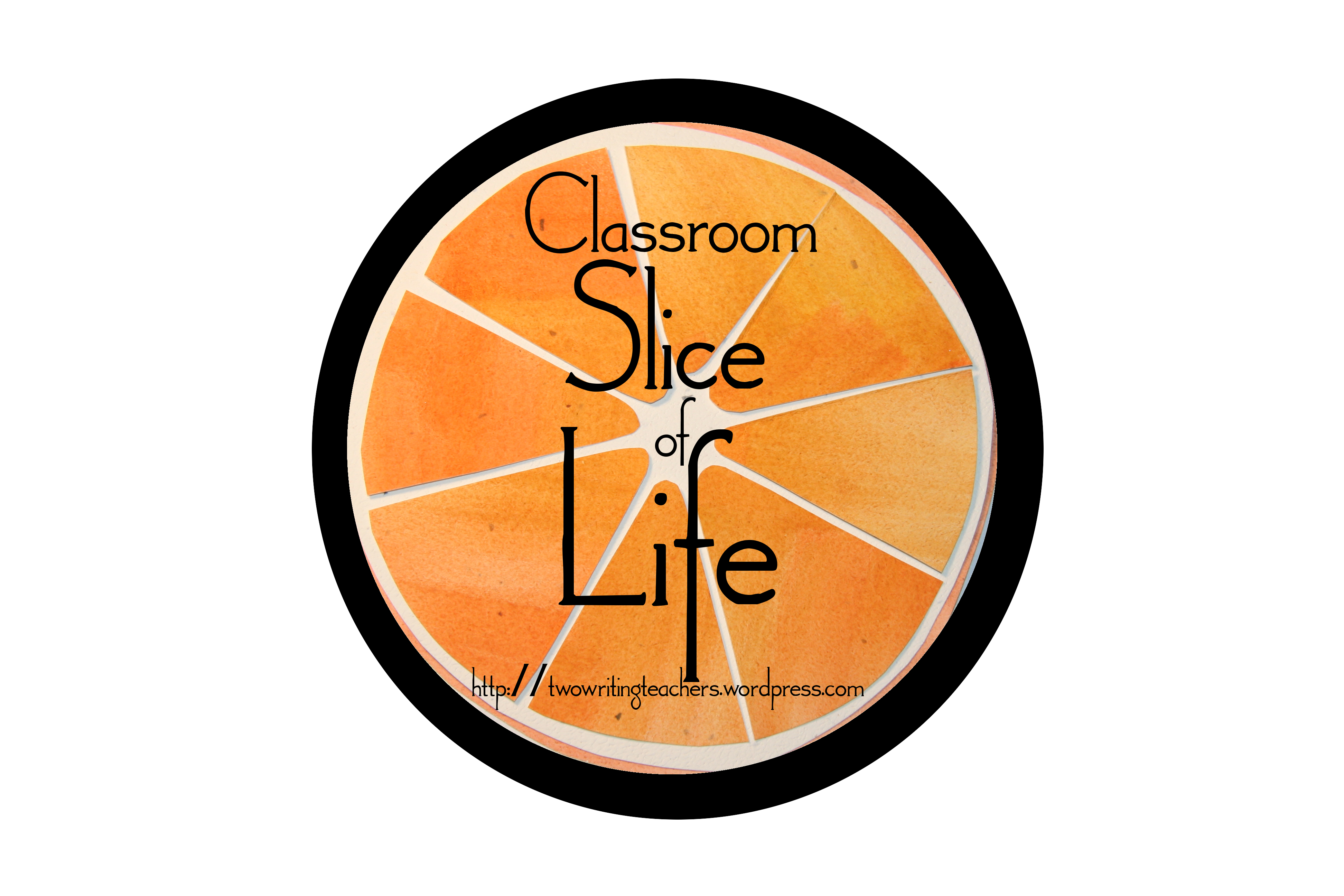